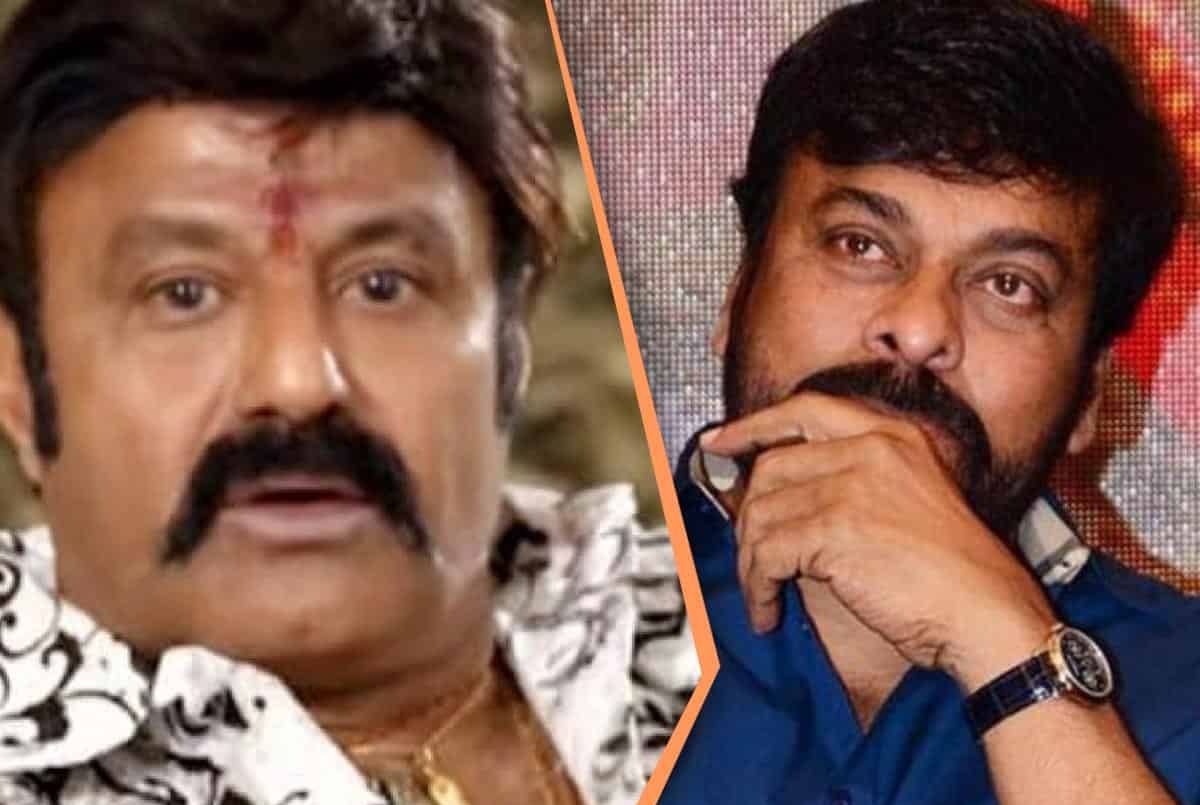 We all know how viral Balakrishna’s latest comments aimed at Chiranjeevi and other TFI people have gone. Bala Krishna alleged that all the film fraternity arranged the meeting in Chiranjeevi’s house along with Cinematography minister Talasani Srinivas Yadav to share lands among each other.

Some say that the big people from the industry met to discuss the lands that belong to Annapurna Studio and Ramanaidu studio and alleged that they did distribute lands among each other. It is yet to know if there is some base or proof behind these comments or not.

These people argue, “why would Chiru and others stay silent even after such huge allegations made by Balayya if there isn’t a slice of truth in Balakrishna’s comments?” Meanwhile, Balayya who is being trolled heavily for his comments wants to trouble Chiranjeevi by meeting Telangana CM KCR.

Every step of Balakrishna seems odd. He never gives interview and all of a sudden he gave one to a YouTube channel in this lockdown period. Now, he is going to meet KCR regarding the same issue. What is happening in TFI by the way?