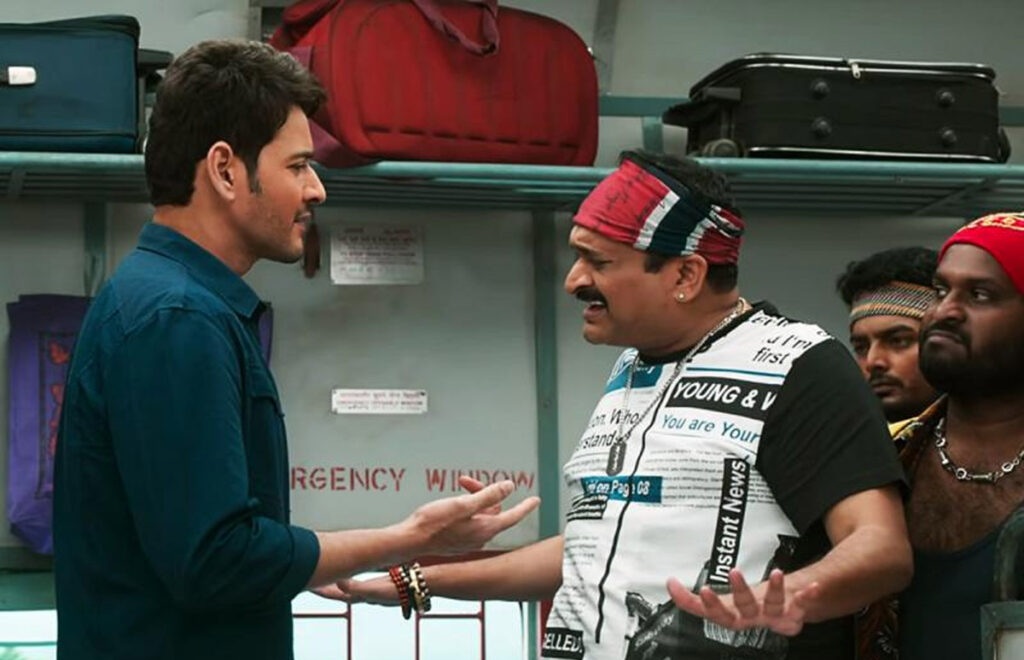 Producer Bandla Ganesh, who just recovered from Corona, has made shocking comments about Mahesh Babu’s Sarileru Neekevvaru. Ganesh said he was not happy with the role he had played in the film and he said he had received a lot of negative feedback for his role from his friends and close ones.

Ganesh said he had got a call from Chiranjeevi when he was in low and suffering from Corona. Ganesh said Chiranjeevi had given him great strength and moral boost when he was low in Covid. He said he got so scared after he tested positive for Corona virus and that he had feared he would die of Covid. He said he came out of it due to divine blessings.

Meanwhile, Bandla Ganesh praised AP CM YS Jaganmohan Reddy and his governance. He said he was very happy to see the launch of new 108 and 104 ambulances in AP and said it was a welcome move.