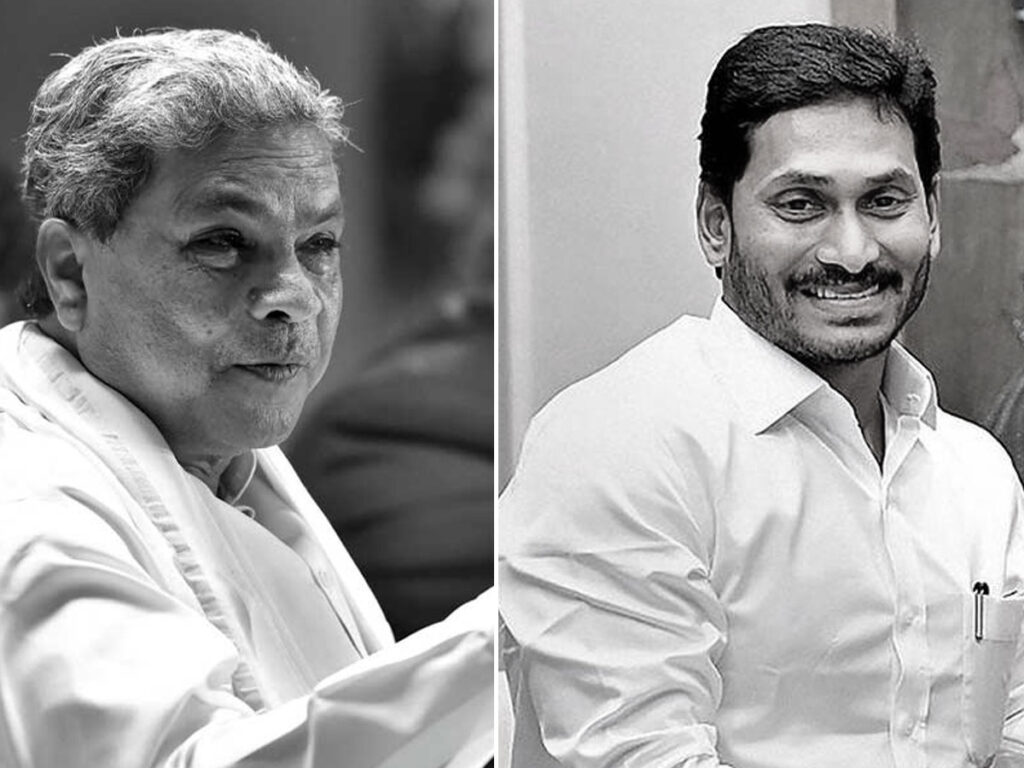 AP CM YS Jagan Mohan Reddy was at the receiving end of criticism in containing the Covid-19 during the early stages of its outbreak. His comments such as ‘bleaching power’ have gone viral on the social media and many have trolled Jagan too.

But the AP CM was quick enough to realize his mistake and took Covid-19 seriously. Now the state has achieved a milestone of conducting ten lakh tests and it’s a record. From criticism to getting applause, Jagan has come a long way in the last three months.

Last week on the occasion of Doctor’s Day, over 1000 emergency 104 and 108 ambulance services were launched and this even caught the attention of the national media.

Freshly this act was appreciated by former Karnataka CM Siddaramaiah. Taking to his Twitter, Siddaramaiah wrote, “Chief Minister Jaganmohan Reddy has launched over 1,000 ambulance service equipped with Ultra Modern Medical Equipment in Andhra Pradesh at a cost of Rs 200 crore,” and compared the status of Karnataka state.

“We are dying on the street without an ambulance. Learn to watch the rest,” added Sidda in the same tweet.

YSRCP is delighted by this praise coming from an ex-CM and that too from a Congress leader. YCP supporters are celebrating this moment.