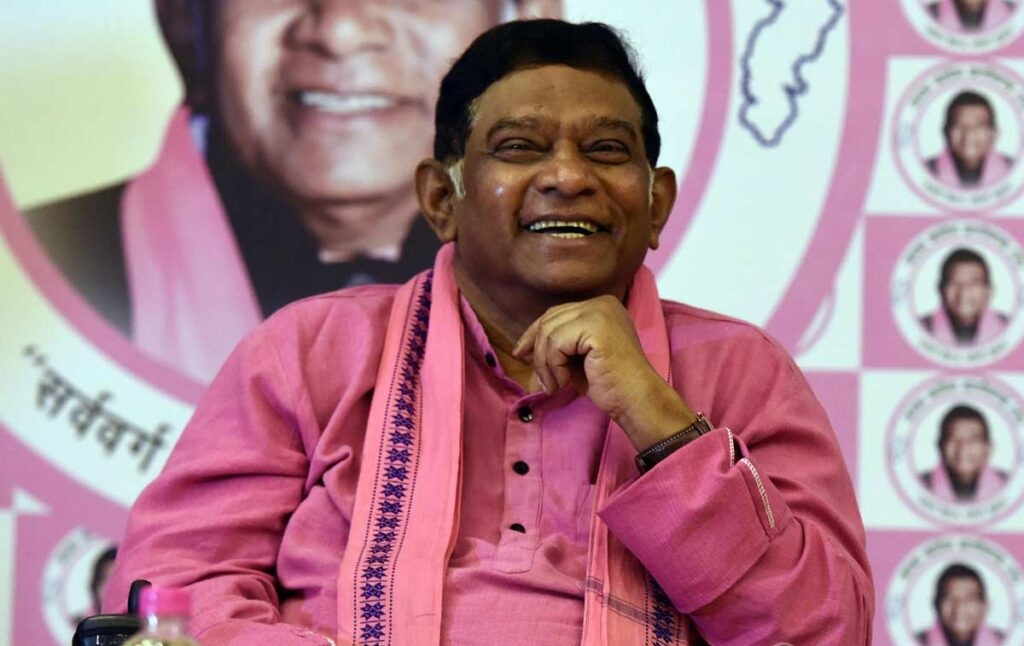 First Chief Minister of Chhattisgarh state Ajit Jogi has passed away on Friday. Ajit Jogi’s sudden demise is confirmed by his son Amit Jogi who took to his Twitter handle and shared pictures of Ajit Jogi’s from the hospital.

On May 9th Ajit Jogi suffered a cardiac arrest and since then was getting treated at a private hospital in Raipur. On Wednesday night Ajit Jogi reported another cardiac arrest and the doctors who were treating him said that he is in extremely critical condition. While undergoing treatment, Ajit Jogi breathed his last this afternoon.

Ajit Jogi had served as the first CM Chhattisgarh after its formation. In the year 2016 Ajit parted ways with Congress and went on to form the Janata Congress Chhattisgarh (J).