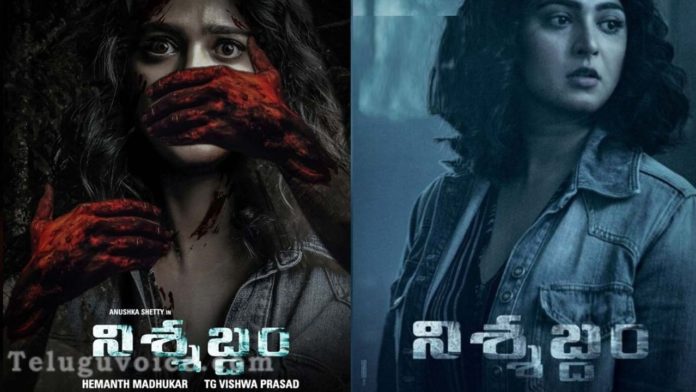 talks are underway. Given the uncertainty over the theatrical business, they want to give the film a digital release.

As per well-placed sources, the recent developments have led to a feud between Kona Venkat, Anushka, and the producer TG Vishwa Prasad.

Kona Venkat, who penned the story for the film is making a similar argument and he is in favour of a theatrical release.

Taking all this into consideration, the producer, TG Vishwa Prasad is planning to sell the film for a fixed price to some other producer and dissociate with the project. He is waiting for the right offer to come his way.

As of now, ‘Nishabdham’ is yet to lock its release and the makers are sweating out to finalize a feasible deal.