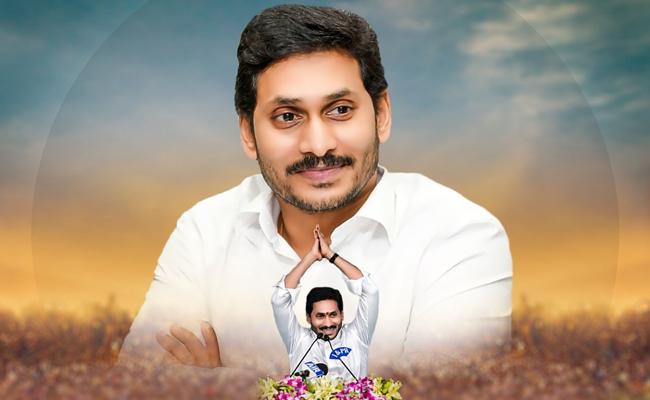 The survey, primarily conduced for the Lok Sabha constituencies across the country, has indicated that the popularity of Jagan Mohan Reddy has not come down at all, thanks to the welfare schemes being implemented by his government.

However, the survey has come out with an interesting revelation: that Telugu Desam Party continues to be the next best party in the state and would be the main opposition party.

It said the Bharatiya Janata Party, which is hoping to become No. 2 in the state, and the Congress party won’t be able to get even a single Lok Sabha seat.

The survey has disclosed that Jagan is the sixth best chief minister in the country, with Yogi Adityanath of Uttar Pradesh in No. 1 position, followed by Arvind Kejriwal of New Delhi, Mamata Banerjee of West Bengal, M K Stalin of Tamil Nadu and Uddhav Thackeray of Maharasthra.

The survey has also revealed the data about the chief ministers, who would secure more than 43 per cent of the people’s support in their respective states.

Interestingly, Jagan doesn’t figure in this list, indicating that the popular support to him is less than 43 per cent. It shows that Jagan’s party might get lesser vote share, compared to 2019.

This survey reflects the outcome of the elections if they are held right now and not after two years. An indication to the real people’s pulse would be known if the by-elections are held for Narasapuram parliamentary constituency in the event of the resignation of sitting MP K Raghurama Krishnam Raju.