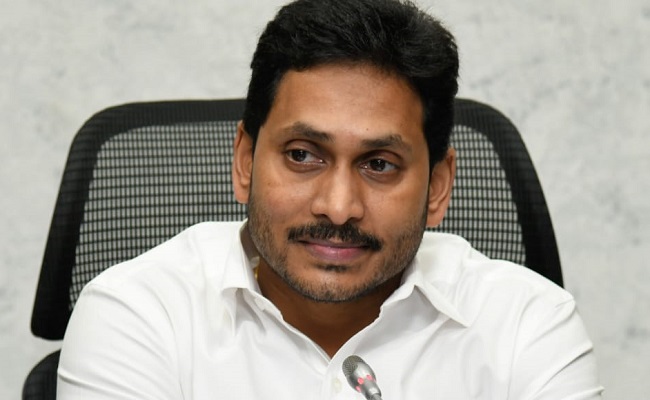 Ever since the governor of Andhra Pradesh, Biswabhusan Harichandan approved the 3 Capital Bill, and the CRDA Repeal bill, the YSRCP, and especially Jagan, have been in high spirits. All of the members of the party are enjoying their success, and are making sure that everything is ready to get things going.

Overnight, four GOs were issued, revoking the CRDA, and getting the AMRDA into its place. As of Sunday, the CRDA is null and is not applicable on an official basis, and this will be made public news very soon. Sources also say that the governor strategically approved the two bills on Friday, so that the High Court or any other court would not be able to act against the decision immediately.

Jagan is also reportedly speeding up the process of shifting the capital to Visakhapatnam, where he wishes to operate in full capacity from August 15th itself. It is also being said that Visakhapatnam will itself be used for most of the legislative purposes as well, with very few sessions being held in Amaravati.

Telegram
With this, the future and the condition of all the half-completed high rise buildings in Amaravati is now left hanging, with no one sure of what would happen to them. Not just that, the entire future of the development of Amaravati is now in a very doubtful position.

The people of Andhra Pradesh, and especially the farmers of Amaravati are now pinning all of their hopes on the High Court, hoping that the court will make sure that proper justice is served to them.