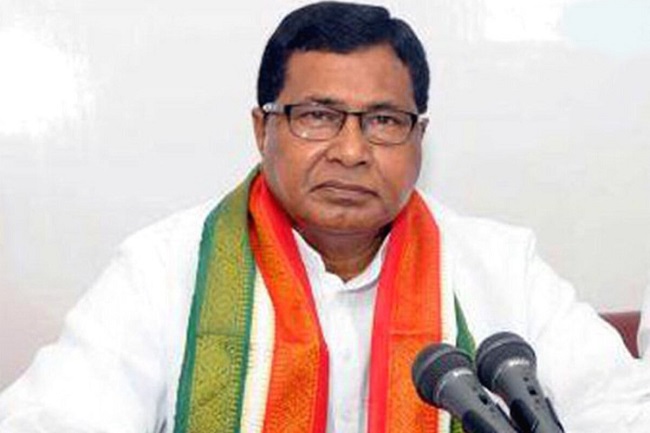 Senior Congress leader K Jana Reddy may have announced that he would keep off politics, but his two sons are going the whole hog in politics. Both his sons appear to have chosen two different constituencies and are focusing on developing the cadre in these constituencies. Sources say Jana Reddy is mentoring his two sons for independent political roles.

Jana Reddy’s second son Jaiveer is said to be undertaking hectic tours of Nagarjunasagar assembly constituency. They are meeting the Congress activists and leaders. At the same time, his elder son Raghuveer is focusing on Miryalaguda assembly constituency. In fact, Raghuveer wanted to contest from Miryalguda in 2018 itself. But, he could not get a ticket because of the one-family-one-ticket policy of Rahul Gandhi.

Sources say that Revanth Reddy shares a special bond with Jana Reddy. On several occasions, Revanth said that he was like another son to Jana Reddy. In view of this bonding, Revanth might give tickets to both the sons of Jana Reddy. Both might be in the fray, say sources.