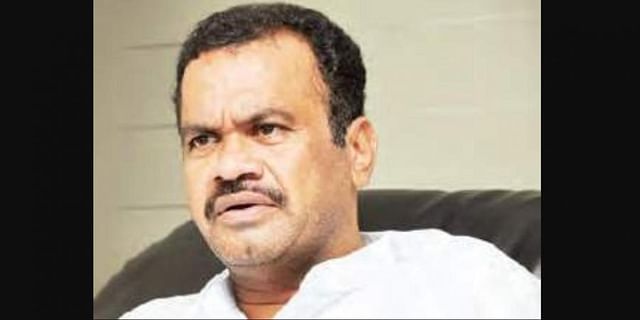 HYDERABAD: In a development that has come as a shock to many Congress leaders, Bhongir MP Komatireddy Venkat Reddy made an appearance at the venue of ‘Vari Deeksha’ organised by the TPCC at Dharna Chowk on Saturday.In fact, Venkat Reddy, who never saw eye-to-eye with Revanth up until now, shared the dais with him for the first time since he took charge as the TPCC president.

Though both the leaders tried to steer clear of one another in the beginning, senior Congressmen like V Hanumantha Rao seated them next to each other. Those who witnessed the event wondered if it meant that Venkat Reddy had, in fact, decided to bury the hatchet with Revanth or that the leadership was now open to diverse opinions within the party.

The development comes close on the heels of the meeting of AICC and TPCC leaders in Delhi on the Huzurabad bypoll debacle. Venkat Reddy has been the most vocal opponent within the party after Revanth’s ascent as the party chief, as he had also staked claim for the president’s post.

On Saturday, he and his followers appeared at the deeksha out of the blue, sending shockwaves across the massive crowd of Congress workers gathered at the event. All those who were present on the dais gave him a warm welcome. Within minutes of his appearance, former TPCC N Uttam Kumar Reddy also arrived at the venue.

Venkat Reddy wanted to be the TPCC president in 2015 as well, but Uttam had bagged the post at the time. They reportedly have remained rivals since then. At the event, however, Venkat Reddy, Revanth and Uttam were seen sharing a few lighter moments.