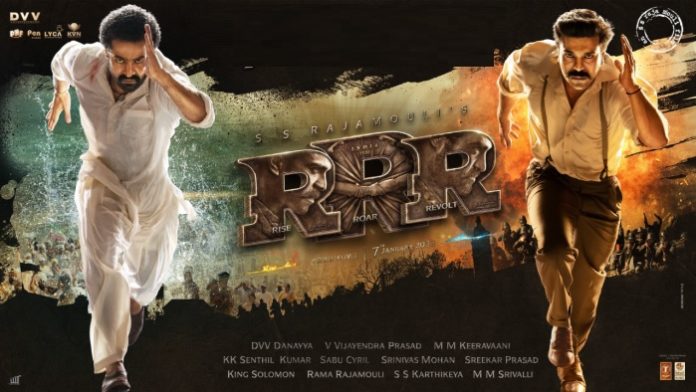 In an interesting development, the uncut version of Rajamouli, Ram Charan, Jr NTR’s RRR could be re-released in the USA for a one-off event.

The idea is to present RRR in its truest form as the Rajamouli-mark uncut version, with all the deleted scenes from the theatrical print.

The uncut version will be screened at over 100 screens across the USA and the film will also be getting a mega release. The screenings will be held on the 1st of June.

RRR’s USA distributor Saregama Cinemas has gone the extra mile to showcase RRR in its truest form as the film is re-releasing in over 100 screens across the USA.

The special shows are expected to return very good revenues as those who loved the theatrical cut might queue up to watch the original uncut version.