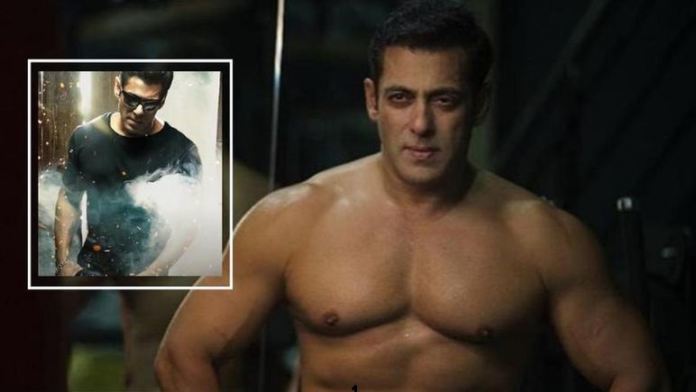 Salman Khan, who is as of now at his Panvel farmhouse in the midst of lockdown, was anticipating the arrival of his film ‘Radhe: Your Most Wanted Bhai’ in the theatres. In any case, because of the aggravating situation of coronvirus pandemic, all the shootings have been postponed. Many film makers are racing against the time to shoot their films. It’s speculated that Bollywood began approaching Tollywood studios like Ramoji film city to resume their shoots.

As indicated by the most recent reports, even Salman is intending to finish off Radhe ’s shoot. The reports are abuzz that the actor may book a studio in Mumbai to continue the shoot by August.

Atul Agnihotri and Prabhudeva are chalking out a proper plan in order to shoot with minimum people without effecting the movie’s narrative. They are reworking on the left over shoot, touted to be a peppy dance number.

The film’s crew are looking to book a studio in August first week and they are anticipating to wrap up the shoot by month end. Fans and film buffs have been anxiously waiting to see Salman’s film `Radhe’ as it was scheduled for eid this year but halted due to lockdown. Radhe’ features Disha Patani as female lead, while Jackie Shroff and Randeep Hooda plays pivotal roles.