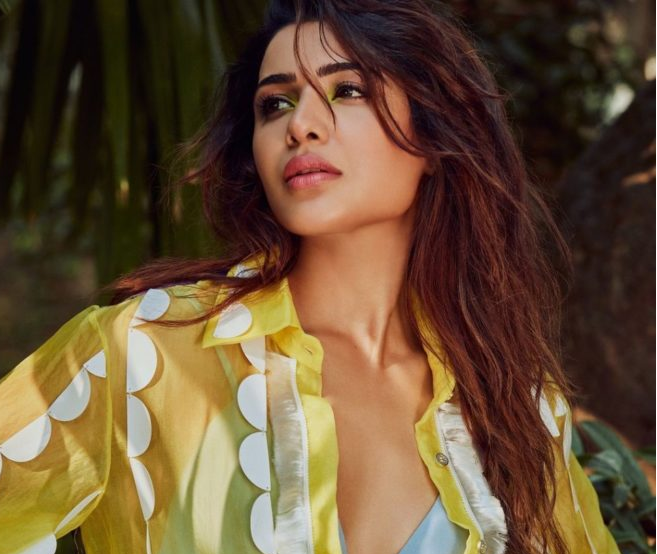 Samantha Ruth Prabhu has been working in the film industry for a long time now, having acted opposite top actors in both the Tamil and Telugu film industries. She made her Bollywood and OTT debut last year with the second season of Amazon Prime’s The Family Man series, in which she played the antagonist. He performance was critically acclaimed, and she even received various awards for her performance.

Samantha was married to Naga Chaitanya, for four years, with whom she made her debut in Ye Maya Chesave. They were a fan favorite couple, which made their separation very hard for a lot of fans. Sam and Chaitanya announced their divorce last year, after a lot of speculations. Ever since then, there have been endless trolls targeting Samantha, and the actress has been consistently moving past them.

Recently, someone on Twitter tagged and wrote “She’s gonna end up dying alone with cats and dogs”, to which Samantha replied, “I would consider myself lucky”. This has become an especially surprising factor to many, who are applauding the actress for the way she took such a derogatory statement in her stride. The reply is snarky, and kudos to the actress for handling it with such dignity.