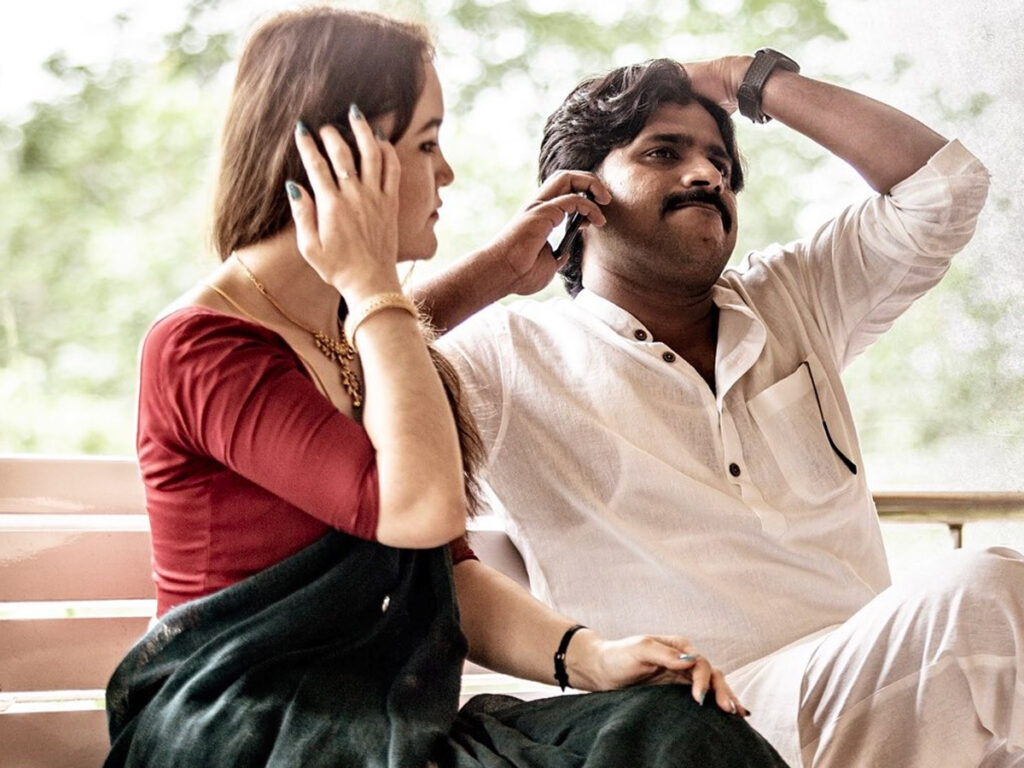 Controversial filmmaker Ram Gopal Varma is coming up with yet another contentious film Power Star, a satirical film on Pawan Kalyan. The film was announced to be released on Shreyas ET App, world’s first ATT (Any Time Theater).

Today, Shreyas Srinivas stated that, Power Star will not release on Shreyas ET. “Not just Power Star, we won’t be releasing any film with controversies surrounding it,” he announced.

On the other hand, RGV is continuing with his promotional campaign by releasing new posters of the film on regular basis. It has to be seen where RGV releases his film!