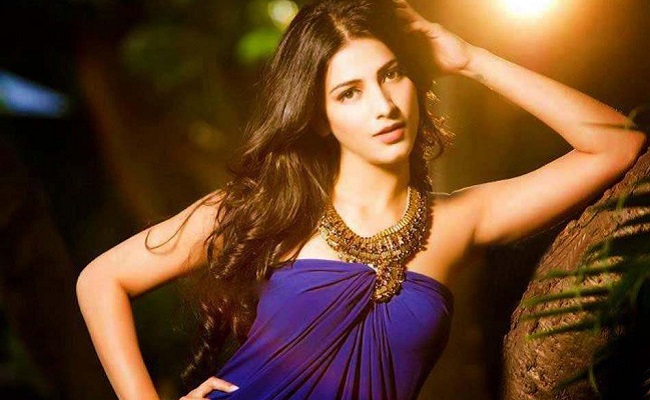 Gorgeous actress Shruthi Haasan always speaks her heart out. She is always bold enough to reveal her personal life and personal opinions. Previously, Shruthi opened up about a relationship with her Italian boyfriend and breakup.

She has also revealed that because of her drinking habit, her health almost deteriorated. However, now, Shruthi has now made a sensational statement about her mental health and the therapy session she has been attending.

Shruti revealed that she has been getting therapy for mental health for the past three years. In a recent media interaction, she said, “I am in therapy for three years now. I seriously recommend therapy for people who need it. I have tools and meditation that help me.”

She further admitted that the toughest thing about the lockdown is maintaining good mental health and not being depressed. To cope during this period, Shruthi is making herself busy with magazine covers and writing songs.

On the work front, Shruthi Haasan will be seen in Ravi Teja’s next Krack, which is being directed by Gopichand Malineni. Krack is produced by B. Madhu, while S.S Thaman is the music composer. The film’s shoot will be resumed after the lockdown period.