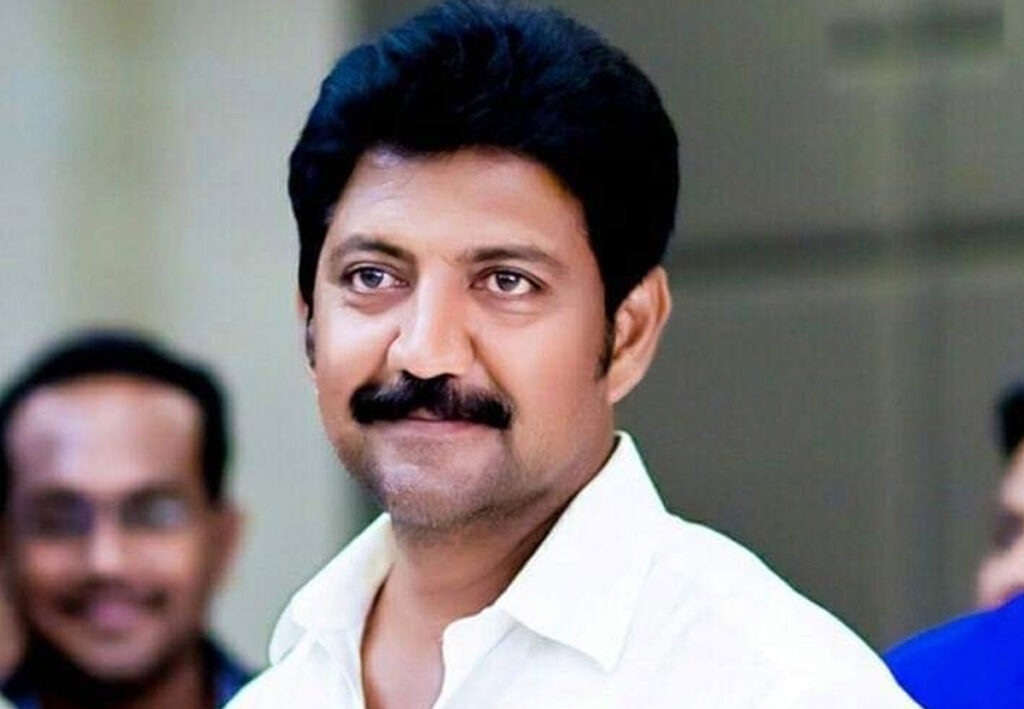 Andhra Pradesh politics took a massive turn after the three capital bill came into force and the opposition hardly has any chance to halt this process. So, each and every leader in the state is acting according to his convenience so does TDP Rebel MLA Vallabhaneni Vamshi.

It is known that after the AP governor gave clearance for the capital decentralization bill, there was a piece of news that did spread out widely that all the 20 TDP MLAs are about to resign but the high command rubbished its possibility. Yet another new scenario came on board that the YSRCP MLAs of Krishna and Guntur districts need to resign to their posts as their people are at stake in this Capital shift process.

Converting this opportunistic situation to his advantage, Vallabhaneni Vamshi who won an MLA seat from TDP ticket said that he is up for resignation as he is in the party (TDP) that betrayed the people of his region and openly supported Jagan’s three capital policy without any fear. He even added that this COVID pandemic stopped his resignation as the situation is not favorable for a by-election.

Vamshi said that he already told Jagan about his resignation idea. Vallabhaneni is very much determined to enter the ever-powerful ruling party at any cost and he decided to risk his MLA post. Now the question is – is it really worth it? What is the confidence for Vamshi that the people of his constituency would vote for him even after taking a peek at all his opportunistic politics? Anyway, it is confirmed that the first by-election for Andhra Pradesh is about to happen soon and it is just a matter of time from now on.