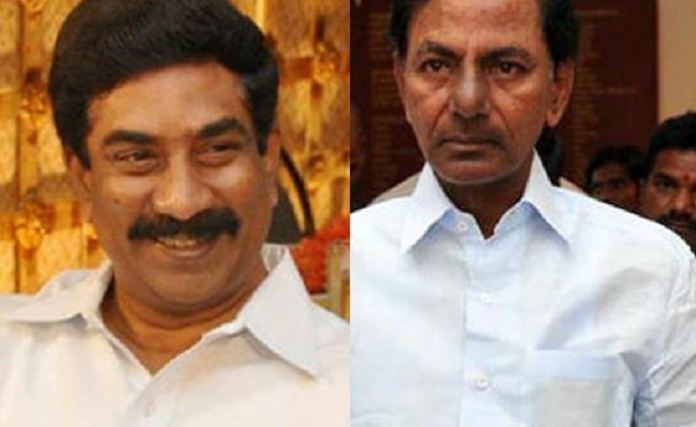 As we all know, the Telangana Chief Minister K Chandra Sekhar Rao and the ABN Andhra Jyothi Chief Radha Krishna are two different poles that never tend to attract on their own. But, for the past few days, the ‘Andhra Jyothi’ is writing very favorable news about the Telangana CM and many people doubted that there would be a strong reason behind this.

The ABN group always says that their stand always resides in the favor of the public but since its foundation, the contrary is being happened. We all know how opportunistic ABN RK is and he started his journey as a Kerosene merchant which is quite admirable on this part and he always believes that a powerful word is as flammable as kerosene. With that belief, he burned the lives of many leaders.

Now, daily, the advertisements of the Telangana government are being printed in the maximum size possible. It seems like KCR understood the importance of a person like ABN RK and on the other side, our Radha Krishna shifted in the favor of the tide. There won’t be any wonder if he shifts Jagan’s side in the future if Jagan offers a better deal