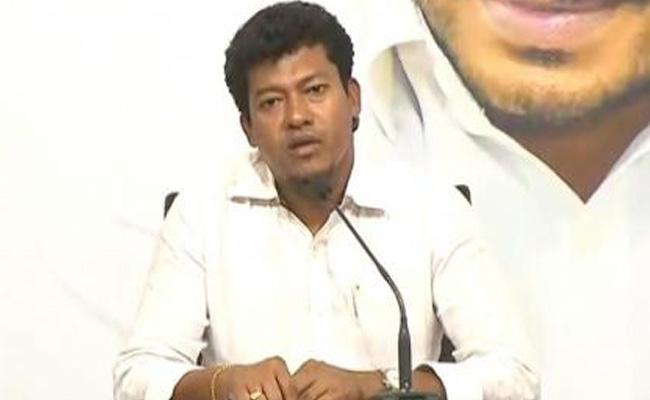 Even as the Andhra Pradesh high court took cognizance of the abusive comments and allegations against it following a series of judgements against the Y S Jagan Mohan Reddy government in the state in the recent past and issued notices to the accused, another YSRC leader and MLA made an open comment against the high court.

YSRC official spokesman and MLA from Palasa in Srikakulam district Seediri Appala Raju said it was not proper for the courts to interfere in the administrative decisions of the state government.

“Some opposition parties try to create hurdles in the implementation of election manifesto by the government by filing petitions in the courts. But it Is not acceptable to us if the courts act on these petitions and stall the welfare and developmental programmes,” he said.

Appala Raju said the YSRC would not accept the judgements being given by the high court. “If the same situation continues, people will start attributing motives to the courts. In that scenario, the courts might have to issue notices, not to just 44 people, but to all the four-crore people. Can the court do it?” he asked.

The YSRC spokesman asked how the courts and the opposition parties could stall the implementation the manifesto. “It is unfortunate that the courts were trespassing into the domain of the legislature. They are stalling even pro-people decisions like introduction of English medium in government schools, shifting of some offices and allotment of plots to the poor,” he pointed out.

Appala Raju also found fault with the high court for taking up certain cases suo motu against the government and giving judgements based on edited videos produced by the rival parties. How can the court set aside our affidavits with full evidences? What were the courts doing when the TDP had bought 23 of our party MLAs in the past?” the MLA asked.

He said the YSRC was only asking the courts to give judgements in the interest of the people, if not in favour of the government. “We don’t want Nimmagadda to be in the post of SEC simply because he was appointed during the TDP regime. We don’t understand what interest the TDP has in demanding that he be retained as SEC,” he said.