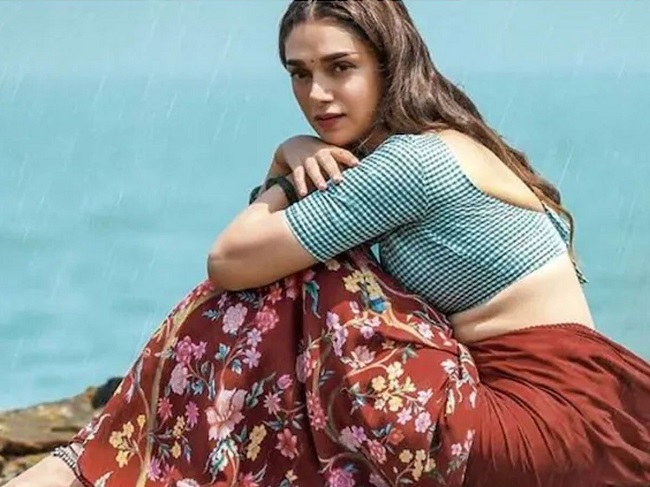 Not many know this but milky beauty Aditi Rao Hydari was born in Hyderabad. Though the actress has been signing a Telugu project or two occasionally, all her focus has been on her Bollywood career.

Aditi pinned high hopes on her recent Telugu theatrical outing Maha Samudram. But the film turned out to be a disaster and it spilled water on Aditi’s hopes of staging a comeback in Tollywood.

Now, as it appears, Aditi’s time is up in Tollywood. She is no longer a frontline choice for any major Telugu film and her career in Telugu cinema is on a downward spiral.

Aditi might have to focus solely on Bollywood now, given the fact that her Tollywood career is all but over. The actress is aware of the same and she is planning her career accordingly.

Consecutive flops and duds are said to have worked against Aditi’s career in Tollywood now. She is very much out of the race in Telugu cinema now.