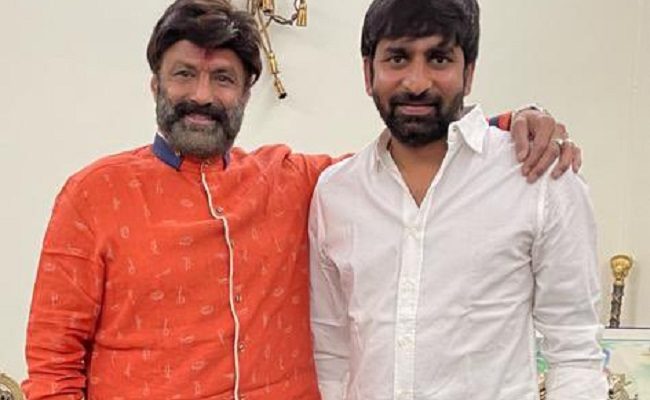 After the grand success of Akhanda, Nandamuri Balakrishna has joined hands with director Gopichand Malineni for a mass and commercial film. The movie, which had its launch in November 2021, has created a lot of excitement among the movie buffs.

As per the latest report, Balakrishna’s film with the Krack director will start rolling from 16th February in Sircilla. This will be Balayya’s 107th film.

The yet to be titled mass entertainer will feature Balakrishna in a double role. The film is said to be inspired by real incidents.

#NBK107 stars Shruti Haasan opposite Balakrishna, while Varalakshmi Sarath Kumar will also be seen in a pivotal role. Sandalwood Star Duniya Vijay is playing the antagonist. The film is produced by Naveen, Y Ravi Shankar and C V Mohan under Mythri Movie Makers banner. S. Thaman has been brought on board to compose the music.