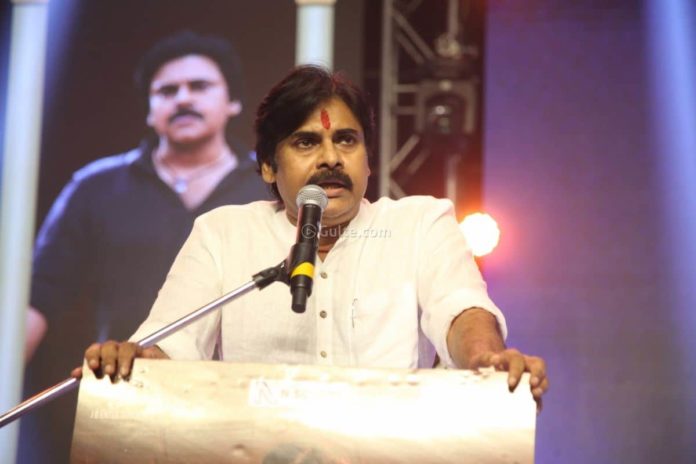 Jana Sena Chief Pawan Kalyan has indeed achieved a huge thing with his powerful speech during the pre-release event of Republic, where he spoke at length about the YSRCP’s poor ruling in Andhra Pradesh, and the issue of cinema ticket pricing in AP. The Jana Sena primarily suffers from the lack of any media support, as all media channels that are currently existing do not support Pawan, and regularly ignore him and his party.

No matter how strong the speech is, no matter how strong the points mentioned are, media channels have always turned a blind eye to Pawan, his party, and his followers. As a result, what may have started as a small speech during the pre-release event, turned out to be something more, and the genius is that Pawan caught the media’s attention when they couldn’t turn away from him.

Pawan raised a lot of valid questions during the pre-release event, which has sprung up a lot of political turmoil in Andhra Pradesh, with ministers of the ruling party targeting him ever since. All in all, Pawan has certainly made sure that the facts of the position of AP, and the points that he had to make, are made as loud as they could be made.