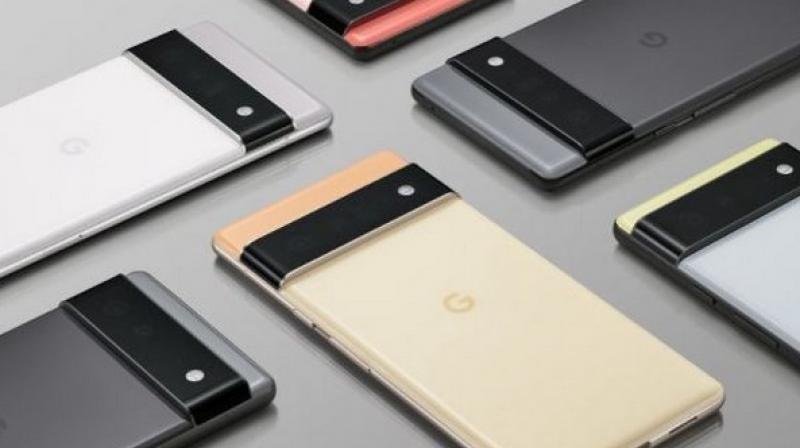 Washington: Those who have already managed to order a Pixel 6 or Pixel 6 Pro will need a little extra time to get everything set up and working.

As per The Verge, a post on the Google support forums points out there is a software update to install.

The post indicates you’ll need it to get all of the features, although it’s unclear what would be missing if you simply started using the phone without it other than the November security update.

According to Google, the build number is the same for both phones, and it should display SD1A.210817.036 or SD1A.210817.036.A8 for Verizon customers. If your phone arrives early, then the update might not available at first.

According to The Verge, all the review units are running the same build present after the device installs its day-one update, so any impressions you see here or elsewhere are using the same software.

For a device that must be connected to a network, this approach isn’t surprising — it allows production to ramp up even as the launch software is finalised.

The day-one update installs after you complete your device setup, and Google says it can take about 25 – 50 minutes to download and install in the background.

The Pixel 6 and Pixel 6 Pro are scheduled to start shipping on October 28.