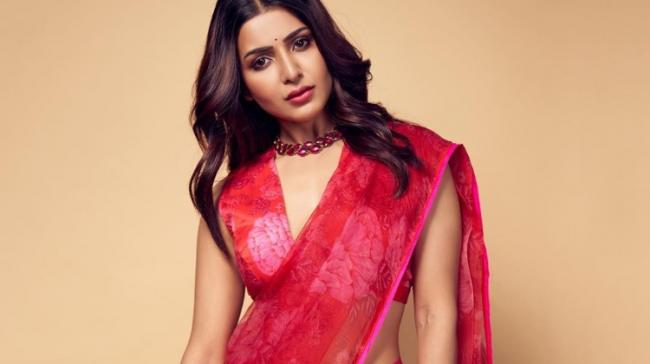 There has been news doing rounds that Samantha was approached to play the female lead in a woman-centric Bollywood film. Samantha, however, has not made her decision yet.

Samantha is currently busy with two Telugu films and a Hindi web series with Varun Dhawan. She, indeed, is looking for a better launchpad in Bollywood.

The latest buzz is that actress Taapsee Pannu has offered Samantha a lead role in her maiden production. Taapsee Pannu launched her production house, Outsiders Films, recently. She has plans to produce quality content-based films.

But Samantha is looking for mainstream commercial film for her launch in Bollywood.