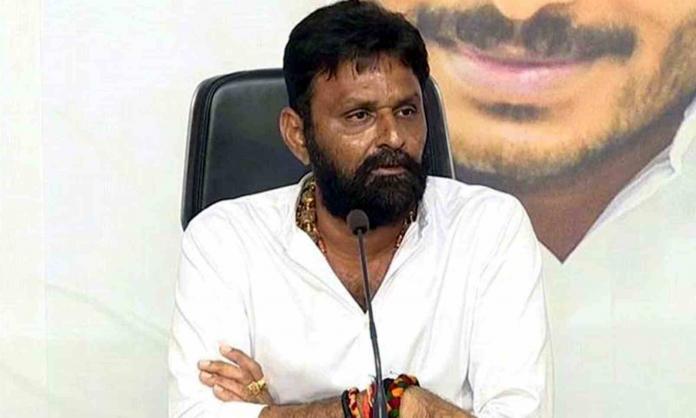 The state government has beefed up security for three MLAs, including Andhra Pradesh Minister Kodali Nani.

It is known that some YSRCP leaders, along with TDP MLA Vallabhaneni Vamsi, have been waging a verbal war against the opposition Telugu Desam Party and their recent comments on N Chandrababu Naidu have sparked outrage among TDP supporters.

In view of this, the state government has given extra security to Kodali Nani, MLAs Vallabhaneni Vamsi, Ambati Rambabu and Dwarampudi Chandrasekhar Reddy. Intelligence reports suggested that pro TDP supporters might attack Kodali and other MLAs, who abused Mr Naidu and his family. Considering this, the police tightened security for the above-mentioned names.

As per reports, Kodali secured 4+4 security along with another security vehicle in addition to the convoy. The remaining three MLAs are additionally secured with 3 + 3 gunmen.