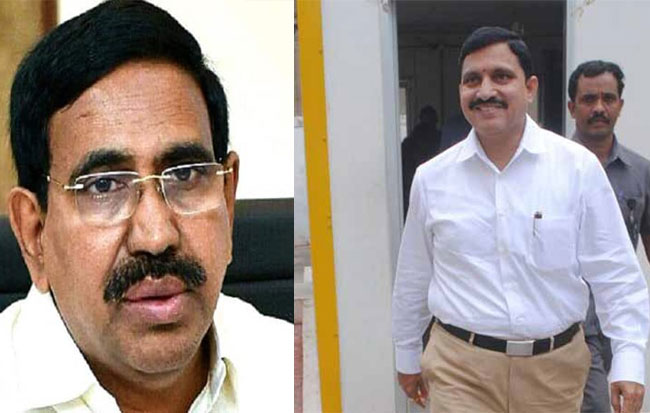 First it was Sujana Chowdary and now it’s former minister and entrepreneur P Narayana. The way APâ€™s famed “Yellow Media” tried to whitewash their image and get sympathy for them is phenomenal. They were projected in the brightest light and were shown as people who are out to change the society for the better.

When Sujana Chowdary was booked in the Enforcement Directorate cases, the Yellow Media, the media that owes its allegiance to Chandrababu and the TDP, went on an overdrive. They began projecting the social service activities that Sujana took up under the banner of his own foundation. They projected its activities and tried to create a favourable impression about him.

Ditto with Narayana. Till the other day, these very channels and the media houses talked ad infinitum about the pressures that the students in these institutions were subjected to. But, the moment he was arrested, the Yellow Media went into a frenzy. It started talking about his services in the field of education. The Yellow Media and the TDP social media created a frenzy in favour of Narayana.