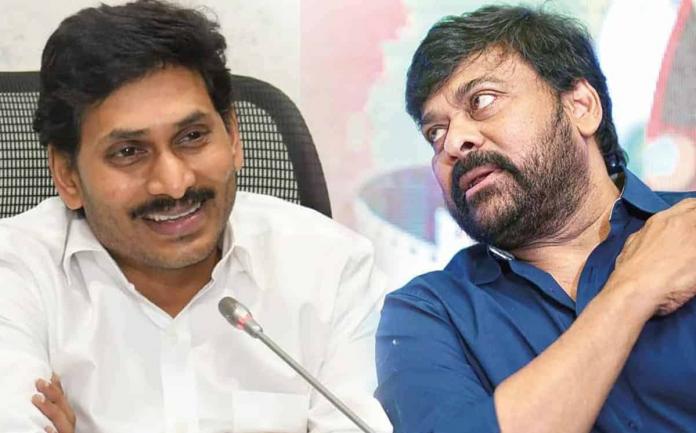 It is known that the YS Jagan Mohan Reddy Government in Andhra Pradesh has reportedly passed the AP cinemas regulation & amendment bill 2021 in the assembly and the state has ruled out all the additional shows in the movie theatres. They also slashed any extra ticket prices even for big-budget films and gave a big shock to the Telugu film industry.

The Jagan government will also introduce a new online ticketing system for movie tickets and the tickets will be sold only through this booking platform of the government.

However, slashing ticket prices in Andhra Pradesh didn’t go well with Tollywood filmmakers, and they are now concerned as many biggies are gearing up to hit screens in the coming months.

Taking to Twitter, he wrote, “It is gratifying to see the introduction of the online ticketing bill for transparency, as demanded by the industry. While governments across the country take the same GST taxes, it makes sense to have the same flexibility in ticket prices. Please reconsider this matter. Telugu industry will be able to survive only when there is that encouragement.”

As per the state government, the exhibitors in Andhra Pradesh should only screen films at the specified timings and the pricing of tickets would be totally under the control of the government.